Transitions from Education to Employment

TREE ranges among Switzerland’s most important data infrastructures in the social sciences (see study profile on this site for further detail). Its data belong to the country’s most frequently used panel data sets. Several hundreds of scholars both in Switzerland and abroad have so far worked with the data of the first TREE cohort (TREE1) and published a large number of analyses based on them (see list of publications on this site).

The TREE data are basically available to all interested scholars. They are accessible online and free of charge at SWISSUbase, the FORS center's data archive (see quicklink below):

As of March 2021, the first data of TREE's second cohort (TREE2), launched in 2016, are now available for scientific research. They include data from the baseline survey (2016) and the first two panel waves 1 and 2 (2017 and 2018), as well as detailed episodic data of all educational, labour market and other activities undertaken by the respondents between 2016 and 2018. The data are distributed by the FORS, the Swiss Centre of Expertise in the Social Sciences and can be downloaded here:

For further detail, see our publication on TREE2's study design:

In parallel, the data of the first TREE cohort (TREE1), remain of course also available. They include the following elements:

The data can be downloaded here:

Should you encounter difficulties with getting access to the TREE data at FORSbase, do not hesitate to contact us (tree.soz@unibe.ch or +41 31 684 38 23). 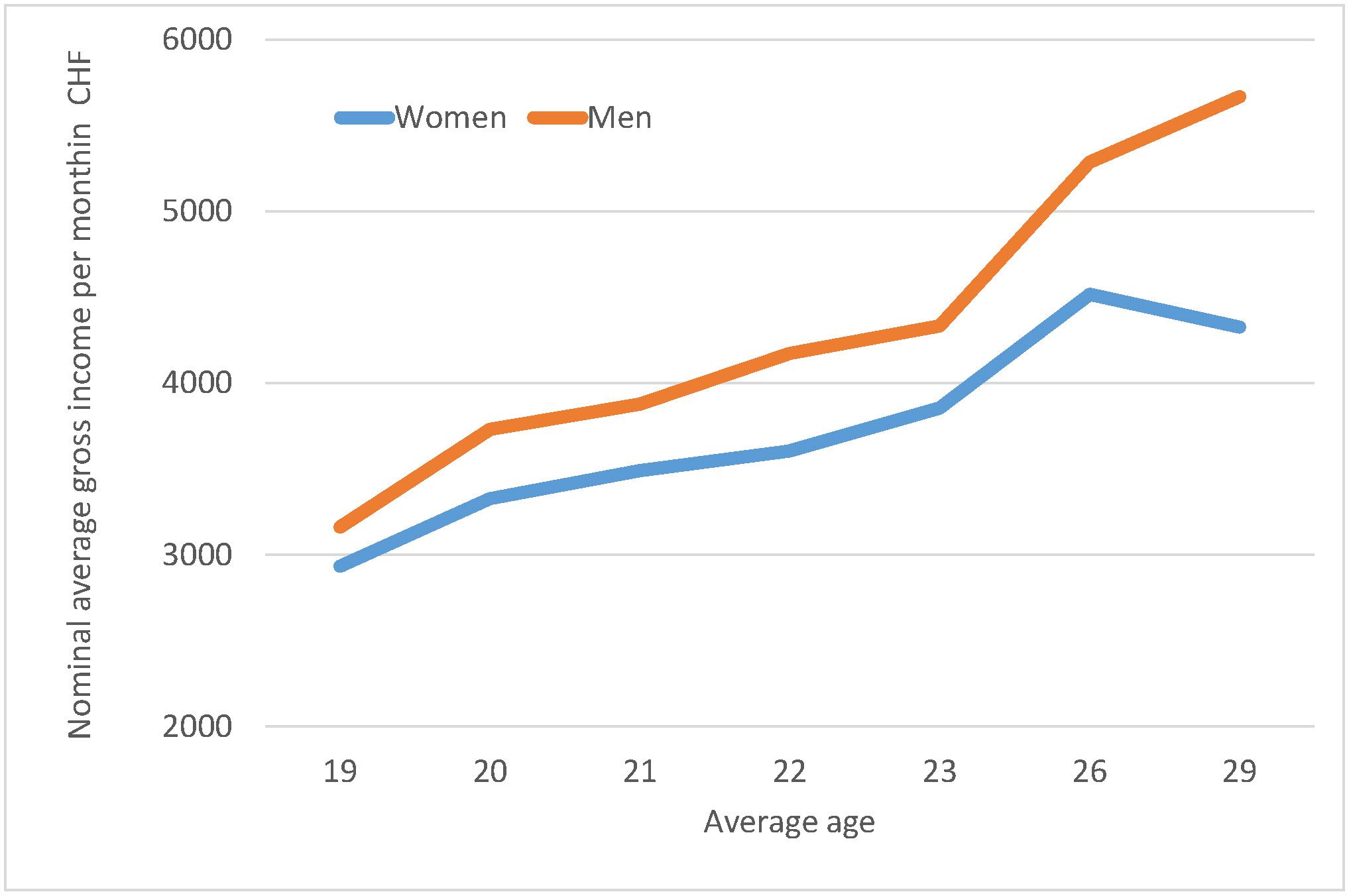 For the convenience of TREE data users, we now provide standardised composite variables on income from gainful employment for TREE1 panel waves 3 to 9 (2003-2014)